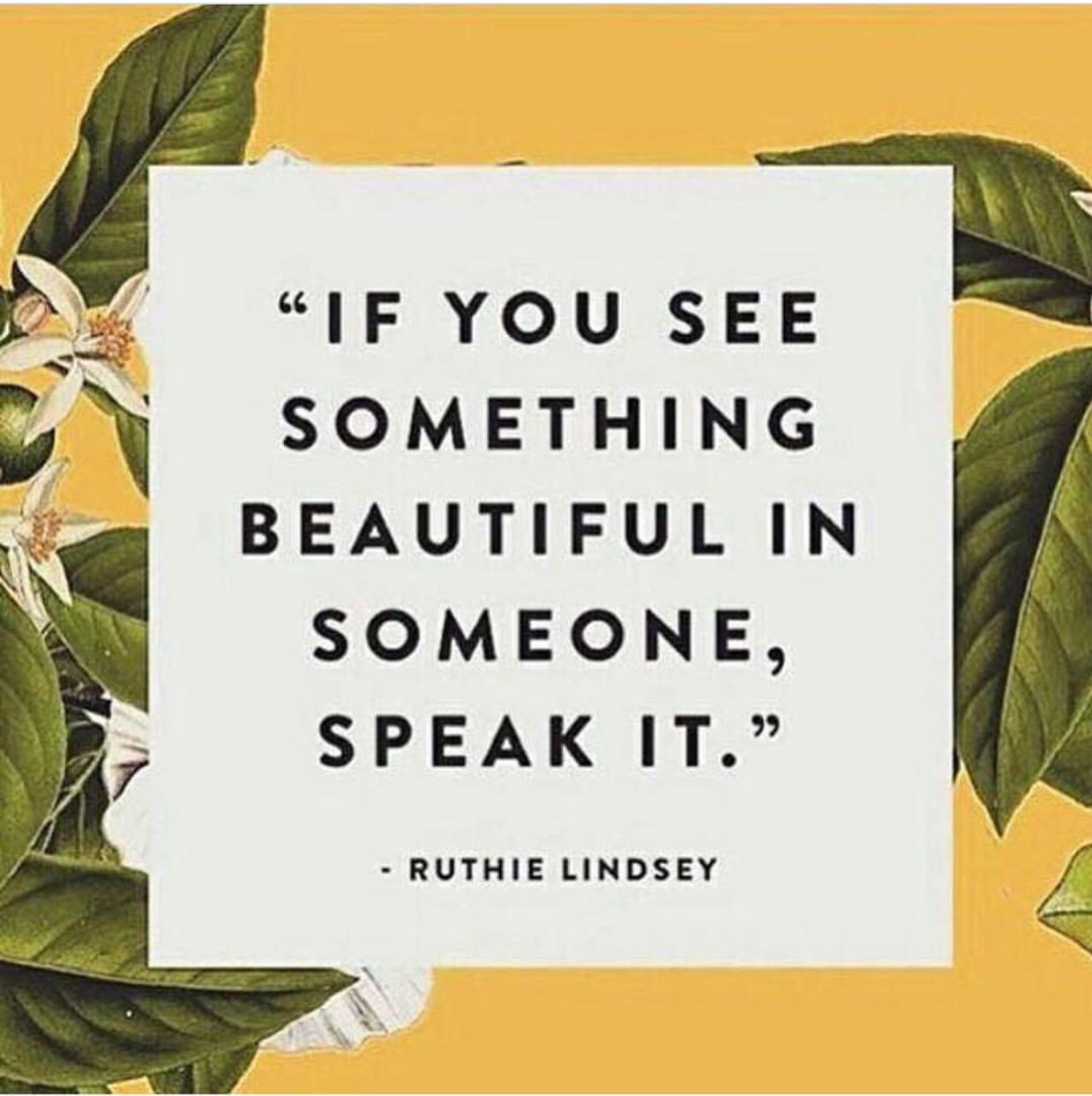 SO, it’s been a while and if you are still following my page you are likely a friend, relative, or passive viewer but I am calling for your attention to tell you about some new and exciting changes that are happening with fattyonadiet. It has been almost 3 years since I first decided to embark on this blogging journey and while I have shied away from writing for years now, a lot of things have changed for me, over the past year specifically, and I felt like it was time to share again. There has been something that hasn’t felt right for a while now, and quite likely, it was this very something that has kept me away.

The name. Fatty on a diet. What’s in a name, you say? In my opinion, everything. When I started Fatty on a diet, I was lost. I was overweight and confused about how all of my efforts. All of the sweat and dieting and dedication. How could it leave me in a body that I felt trapped inside? I thought by sharing my path, by committing to sharing my recipes and my challenges, I thought perhaps this could help release me from my physical prison, but it did not. I am not saying it CANNOT and I am not saying it wouldn’t for some or even most, but for me I remained stuck. It wasn’t until I decided to consult multiple doctors and educate myself about the right options for my body that I was able to achieve a 100+ pound weight loss and begin to feel the freedom that I had always been seeking. Once I started to shed the physical weight, I wanted more than ever to share what was happening for me. I did so originally via Instagram by sharing overhead photographs of the creative tiny meals I would imagine up. But something always felt wrong to me and deep down I always knew it was the name. Sure, Fattyonadiet has a nice ring to it, it’s funny, it’s the butt of the joke, it puts the “fatty” front and center and calls it what it is. But this is exactly the epicenter of the message I am looking to shift.

For decades, I used the word “fatty” as a way of getting ahead of the joke. In high school, I wrote a book called “Stop Eating Fatty” and my friends all coveted their copies (only a special few have the originals). And what was it all about? In its essence? Fat Shaming. Self inflicted fat shaming. Was it for me? Partially. But what is was really for was the rest of the world. My surrounding populous who was not overweight. The ones that I knew had eyes and could see me and knew that I was overweight. That was who the book was for and in many ways that was who the blog was for, as well. If I could be just one step ahead, I didn’t have to live in the discomfort of being judged by anyone else. I was judging myself on your behalf and so we could all join in a collective laugh about fat people. And even though I was fat, I was willing and ready to join in the laugh with you because it was more comfortable than educating you or changing your mind. It was much easier to tell the fat joke then be the butt of the fat joke and for that reason I told them all. I told the best fat jokes. I made my size the button of every conversation and together we would laugh. We would cackle at how funny it was to be fat and I, the very person, who prayed nightly that I would be freed from the confines of my body, made everyone else think it was ok. It was perfectly acceptable to make fun of the person who was working her ass off only to see little to no movement on the scale. It’s funny, right? The “yo mamma so fat” jokes. We all laugh at those, right? They are as old as the chicken who crossed the road but why was I the loudest voice in that choir? Why was I, the person who understands more than ANYONE how hard it is to live your life as an overweight person, why was I making it seem like any of that behavior was ok or justifiable or acceptable?  We live in a society that calculates a persons worth based on their size and we, as a collective, agree that there is nothing worse than being a fat person. We have decided that “they” are lazy or gluttonous or a waste of extra space and so many of the people who are overweight, like myself, are too afraid to tell anyone they are wrong. Perhaps because in our deepest darkest moments, we fear they are right. Or perhaps because the thought of educating someone about the depths of the biochemical explanations and genetic predispositions felt daunting and tedious and pointless. I became one of the complacent ones and I sold this false perception everywhere I went. I believed it and I handed it out like propaganda to every person I met because I knew that you knew that I was fat and worthless and the butt of the joke. I had to arrive at this false explanation before you did. I needed to protect myself by hiding under your false beliefs and I would do anything I could to shout them louder than anyone else. And now, all I can say is, I’m sorry. I am sorry to the millions of people suffering in their own bodies who I could not stand up for with the extra 100+ pounds on my frame. But I am going to stand up for all of us now. I am going to shout a new message for all people to hear. And I am going to ask everyone reading this to think about the power of the words that they use. I am going to ask you to question whether you do attach a value to a person based on their size and I am going to ask you to consider not doing that. You could never know what is happening inside of another persons body and we have no right to judge someones attributes or universal contribution based on their size. Please reconsider. Please try to see the world in a different way and remove the filter that has been implanted over your eyes. Try to see the overwhelming amount of beauty that surrounds you and try to see the beauty in every shape and size. Together we can decide to shift our ideas of perfection and for me “the new perfect” is all about being your authentic self. Doing what you can to live a happy and healthy life and asking for help when you need it. Being honest instead of being complacent. Let’s try to be better and kinder to one another. I want to start this shift by changing the name of my blog and everything the name represents. What will you do?